homepage  About SUFE  History of SUFE

SUFE’s history can be traced back to the Fall of 1917 when a commerce program was established at Nanjing Higher Normal School. In 1921, the program was transferred to Shanghai and developed into Shanghai College of Commerce which was the vanguard in commercial education in Mainland China. It was run by the National Southeastern University and Jinan College. Guo Bingwen, a PhD from Columbia University, was the first President. Ma Yinchu, another PhD from Columbia University, became the founding Provost. Many other Chinese scholars who had studied abroad from leading universities also joined the faculty. 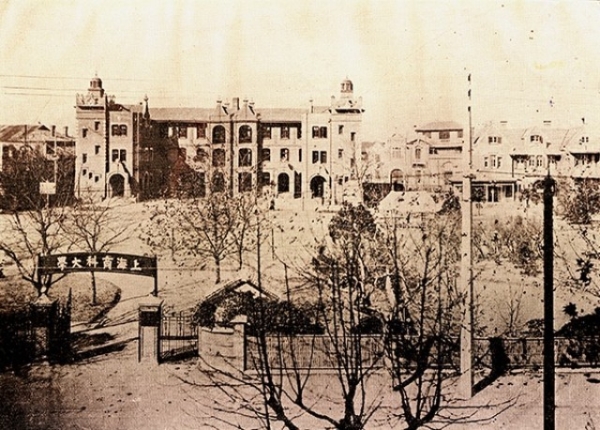 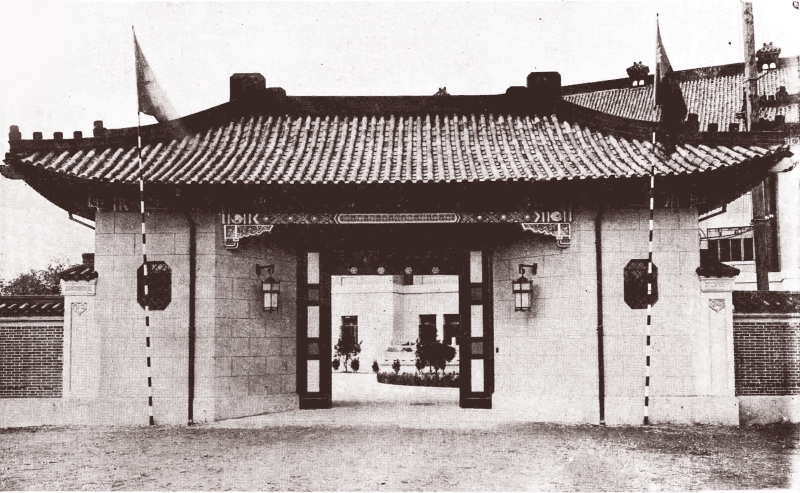 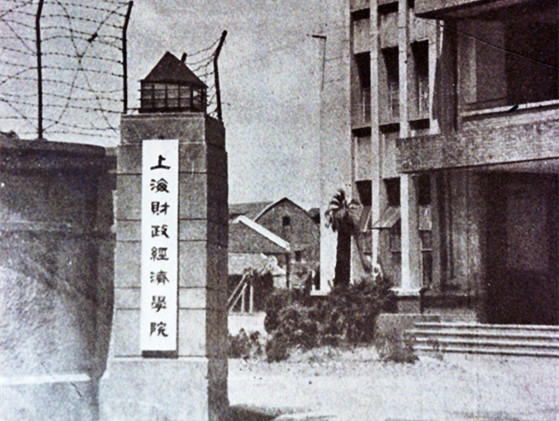 In 1950, the college was again renamed, recognized as Shanghai Institute of Finance and Economics. And it became the only financial institution of higher learning in East China after the adjustment of faculties in the 1950s.

In 1985, it adopted it’s current name of Shanghai University of Finance and Economics (SUFE). Great Elder Chen Yun (1905-1995), one of modern China’s most influential leaders, wrote SUFE’s name in calligrapgy as a gift. In 1997, Jiang Zemin, the then General Secretary of CPPCC, also gave his words at the celebration of the university’s 80th Anniversary. He wrote, “With views into the new century, develop Shanghai University of Finance and Economics into a first-rate university.”