The Municipal Civilization Office recently announced the list of Shanghai civilized districts,industries,units and campuses. SUFE was on the list and won the honorary title of Shanghai Civilized Campus in 2019-2020 (the second session). 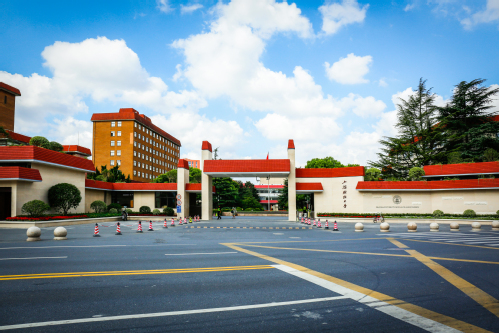 Shanghai Civilized Campus is an title named and commended by the Shanghai Municipal Party Committee and the Shanghai Municipal People's Government. It has been selected since 2017. Before that, Shanghai universities participated in the selection of Shanghai civilized units. Since 1993, SUFE has been awarded the honorary title of Shanghai Civilized Unit (including civilized campus) for 28 consecutive years. This record is second to none among the universities in Shanghai. It fully demonstrates the remarkable achievements of SUFE in the construction of civilization and first-class university culture.The honor was also the encouragement for SUEP to continue to forge ahead !