The competition began at 10 o’clock on the morning of 2nd Nov. The elimination series of the amateur adult group, specialized institutions group, colleges and universities group and amateur youth group began in sequence. At 7:30 in the evening, the All Star Dance Gala and Opening Ceremony of Shanghai Open started. World-famous stars presented thrilling performances, to the accompaniment of top philharmonic music. 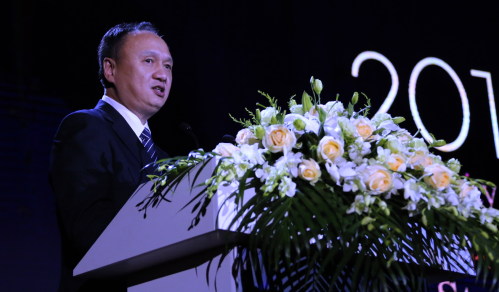 Marcus Hilton, chairman of adjudicators for the Blackpool Dance Festival, and Chang Shanshan, lecturer of the School of Foreign Studies (SUFE) served as host and hostess of the opening ceremony. Yu Liping, a member of the SUFE board and the President of the Alumni Dance Club, Robin Short, Honorary Chairman of the World Dance Council, and Xu Tao, Chairperson of the University Council, delivered speeches respectively, expressing their toasts and expectations for the competition. Next, the ceremony of the Yangtze River Delta University Ballroom Dance Union establishment was held. Members of the union attended the launch ceremony and Mr. Xu announced the opening of the competition and the dance gala. 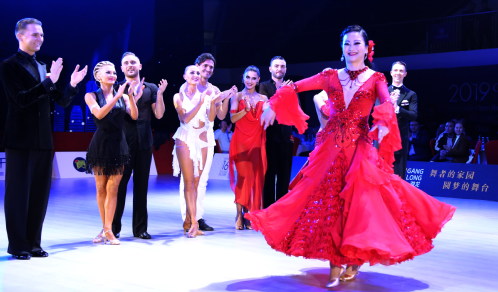 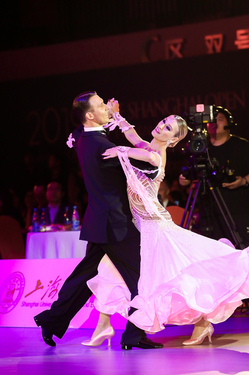 Accompanied by the beautiful music, Ms. Yu Liping and Mr. Domen Krape performed the dance, The Butterfly Lovers, which signaled the start of the ballroom dance gala. In total, the performances had 5 rounds, and 6 couples of dancers brought fabulous shows. It was indeed a visual feast. 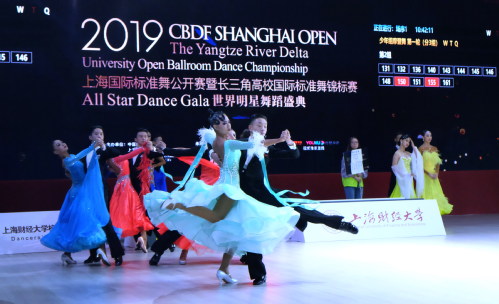 On Nov. 3rd, the Open began with live music. The competition was pretty tense and fierce, bringing excellent performances to the audience. 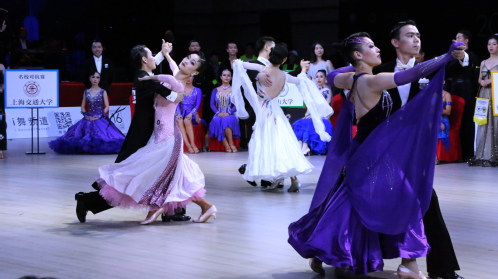 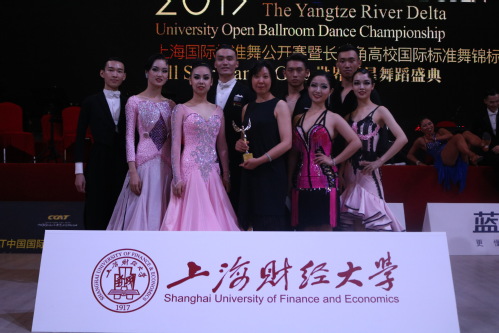 After several rounds of fierce competition, 8 SUFE students from SUFE Law School, the School of Information Management and Engineering, the International Education College and the School of Accountancy, won the third place. 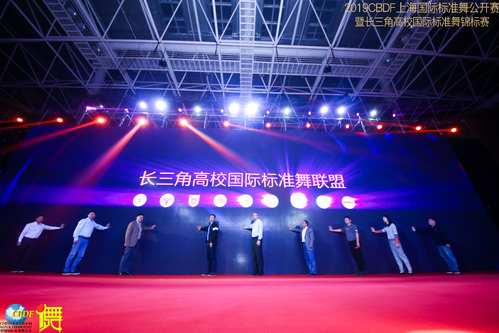 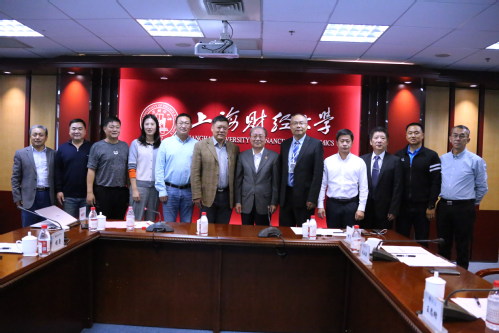 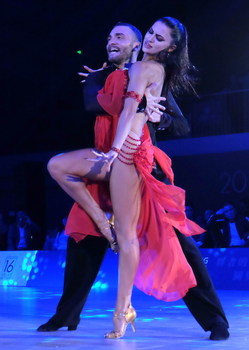 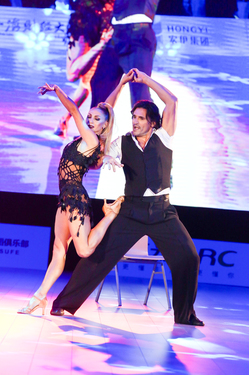 As a modern, top research university, SUFE made great efforts to implement its internationalization strategy, introducing international ballroom dancing competition to the campus, to expose students to the art form, and to prepare for the cultivation of elite-level dance.

The Yangtze River Delta University Ballroom Dance Union will fully perform its leading role, enhancing communication and mutual learning activities among these universities in the Yangtze River Delta region. By doing so, it will not only offer students high standard arts, but also become a sustainable backup force for the art education and art talents cultivation. 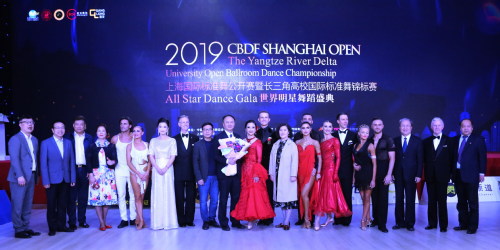 This competition was of a high standard and influential as an international meeting. Over 2000 attendees participated in it, including international guests, experienced judges and competitors from different countries and regions, such as Russia, the UK, South Korea, Lithuania, Poland, Ukraine, Indonesia, Malaysia, Latvia and China. Meanwhile, because of the ballroom dance, the competition attracted students to take part from more than 10 universities in the Yangtze River Delta region. The goal was to set this competition as a regular event in the area, providing authoritative and professional competing stages for students.