Prof. Lu Pinyan from the School of Information Management and Engineering, SUFE, is Honored as ACM Distinguished Member 2019

The Association for Computing Machinery (ACM) announced the list of ACM Distinguished Members 2019, on Oct. 30th. In total, there are 62 outstanding computer scientists, including Prof. Lu Pinyan from SUFE’s School of Information Management and Engineering, working in different fields such as theory of computation, artificial intelligence, human-computer interaction, graph and network. This is the second time this year that Prof. Lu acquired an international award; the previous time was in June, when he obtained a silver award in the 8th International Congress of Chinese Mathematicians (ICCM) held in Beijing. The ICCM Award, known as a Chinese Fields Medal, is the highest award for Chinese mathematicians. 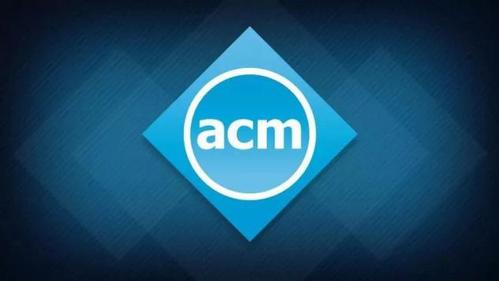 As the biggest academic organization in the computer science field, ACM has great reputation and influence. Founded in 1947, it now has more than 100,000 members from over 130 countries and regions all over the world. The Turing Award is its most famous and noblest award, known as the Nobel Prize in the computer science field. The ACM Distinguished Member award started from 2006, aiming to commend ACM members, who have made great contribution to, or huge impact on, the computer science field, with over-15-year working experience. Altogether, there were 6 Chinese scholars commended. Besides Prof. Lu, others were Chen Haibo and Guo Minyi, both from Shanghai Jiao Tong University, Shen Hengtao from the University of Electronic Science and Technology of China, Si Luo from Alibaba and Xie Xing from Microsoft Research Asia (MSRA). 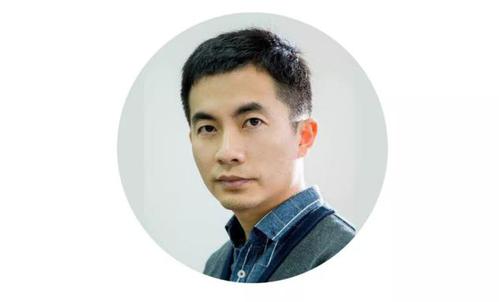 Prof. Lu is a world-famous theoretical computer scientist. He is now a professor, Deputy Dean of the School of Information Management and Engineering, as well as the Director of the Institute for Theoretical Computer Science (ITCS). After finishing his Doctoral degree in Computer Science from Tsinghua University in 2009, he worked for MSRA as an Associate Researcher, Researcher and Lead Researcher, chronologically. He is interested in theoretical computing and pays attention to its interaction with other disciplines, including statistical physics in natural science and economics and social choice theory in social science. He has published over 60 articles at international conferences and in magazines, about computer science theory and gaming theory, 27 of which were published on STOC/FOCS/SODA. His articles have been awarded as Best Paper in important international conferences such as ICALP 2007, FAW 2010 and ISAAC 2010. He was Co-chairman of the Program Committee in international conferences such as FAW-AAIM 2012, WINE 2017, FAW 2018 and ISAAC 2019, and has worked as a member of program committees in top international conferences such as STOC, FOCS and ICALP, several times. His previous awards and honors are Silver Award in the 8th International Congress of Chinese Mathematicians (ICCM, 2019), Shanghai Young Talents (2017), Young Scientist Award of CCF (2014), Microsoft Gold Star Stuff (2010), Microsoft Research Fellowship (2008), and Tsinghua Top-Grade Scholarship (2007), etc.

While working at SUFE, Prof. Lu founded ITCS from nothing. After three years, ITCS has now become an important and influential institute in the theoretical computer field worldwide. On the CS Rankings, ITCS’s Algorithms and Complexity and Computational Economics has ranked 1st in Asia and top 10 worldwide.

（From School of Information Management and Engineering）